In the past many villages had Pinfolds or Pounds, (the two words have the same root as appears in the Old English form of the word ‘Pundfald’) they were used to impound stray animals.

Pinfolds reflect a time when fencing such as it was, was not stock proof and the watching over animals was a full time occupation. With the introduction of wire fencing Pinfolds became a thing of the past. Many of them were dismantled and their stone used for other things with only the word ‘Pinfold or Pound’ on OS Maps to show where they had been. Such was the fate of Pilling’s Pinfold. 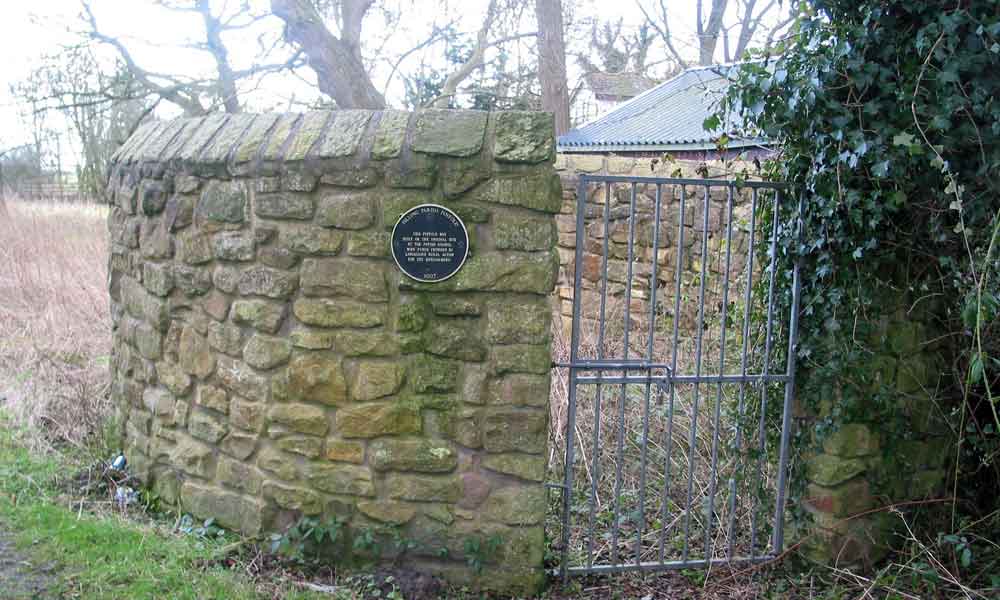 The Manorial Court, in 1807, must have been concerned with the problem of cattle illegally grazing on the highways as the Jurors of the Court drew up the following bye-law:

"We the jurors to remedy the evils aforesaid do make, ordain, order, adjudge and determine that no person whomsoever shall in future turn any swine, horses, cows or other cattle or any geese into or upon any of the highways within the said manor or permit or suffer the same to pasture or to be there on any account whatsoever between the hours of six o’clock in the morning and six o’clock at night and on no part of the day or night unless the same be taken care of and tended by some old person to be hired at the expense of the owners of the goods for that purpose, but we strictly order and direct that no child or children shall on any account or under any pretence be permitted to look after such cattle in as much as such practice tend to hurt the morals of youth and bring them up in sloth and idleness."

The custodian of the Pinfold had the title of Pinder and was one of the Parish Officers elected annually at the Manorial Court. Amongst the past holders were:

The Pinfold Dues payable to the Pinder to secure the release of stray animals in 1805 were, for every:

Of the 38 Pinfold recorded in the western part of Lancashire only four survive – Out Rawcliffe, Ellel, Slyne and Broughton, others which have disappeared from the local area, in addition to Pilling’s are those of Cabus, Garstang, Barnacre and Churchtown.

In 1997 Pilling Parish Council resolved that part of the village history should be rebuilt, in the Pinfold, which could form part of the local history projects in the local schools.

Funds were secured from Rural Action for the Environment and the Parish Councillors undertook the task of re-building and of managing the site on completion. The re-opening took place on 29th September, 1997, present were children from the two local schools along with interested parishioners.

There's a blue plaque attached to it that reads:

"This pinfold was built on the original site by the Parish Council with funds provided by Lancashire Rural Action For The Environment." 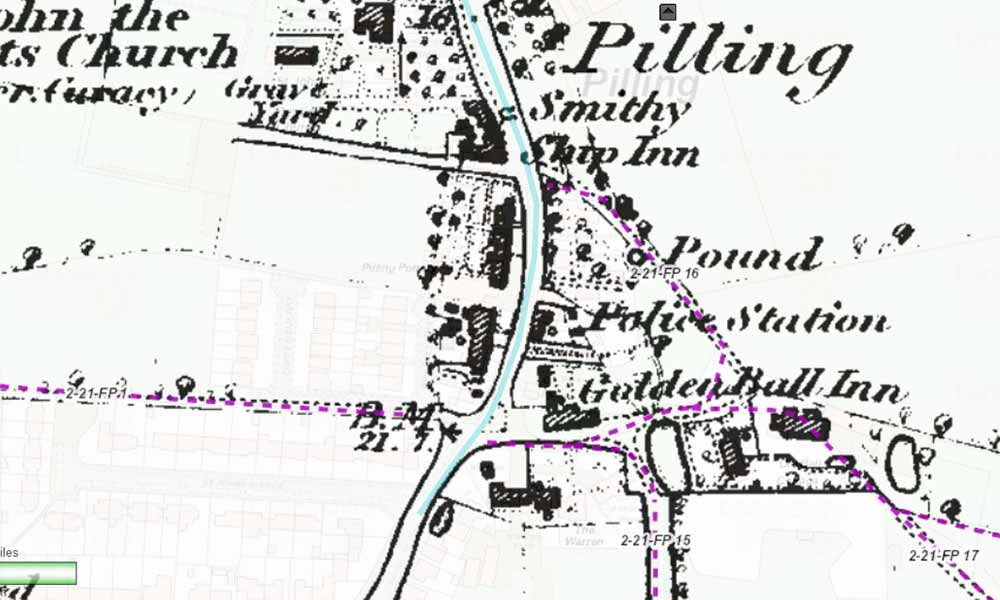